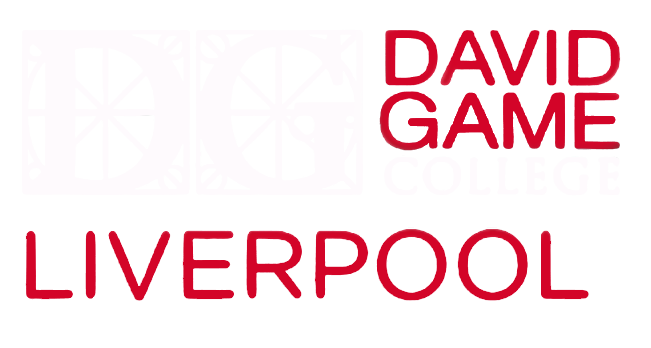 Liverpool was voted the 5th Best Destination to visit in the UK in 2015 on Tripadvisor.

Liverpool has so much to offer as a vibrant, iconic, cultural European destination. The city has more galleries and museums than any other UK city outside London and they’re jam-packed with culture vultures year-round.

Add an unrivalled nightlife scene, impressive shopping areas throughout the city and nearby, beautiful local beaches and wildlife havens, and the world-renowned friendly locals and you get Liverpool – the small city with a big heart.

Things to do & visit in Liverpool

The music capital of the world

Here are some useful links: 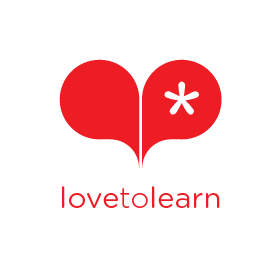